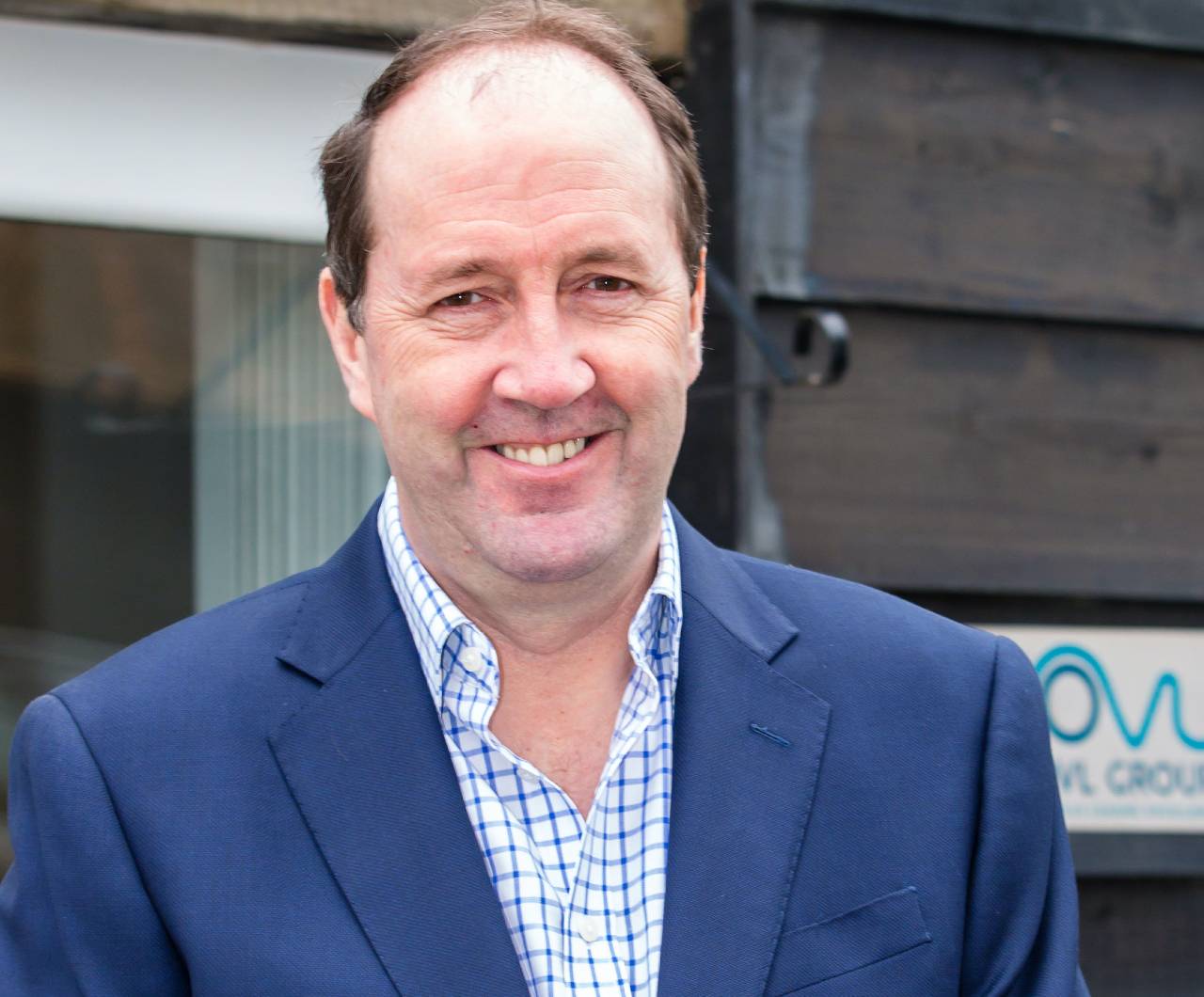 OVL has been in the leasing broker business for a considerable amount of time. More than 30 years, although major shareholder and MD Martin Wedge, and operations director Andrew Beale (pictured above), may not care to recall quite how long it’s been.

But as experienced operators – one of the original Lex brokers and the first broker to exceed a 1000 vehicle fleet with Lex – the business is an established and respected operator.

However, OVL has now moved over to the cloud-based Fleet Procure broker/dealer procurement platform, which shows where live cars are situated in realtime and the discounts that dealers are offering. Leasing brokers can then use their own terms to build bespoke offers for the market or access special deals negotiated by the platform.

So how did Andrew contemplate moving away from an established and successful system?

“Our procurement was based on relationships formed, and it was no more scientific than that. Because we had been around for so long we had great relationships with both manufacturers and dealers. And, of course, these are tricky to change,” says Andrew.

“Overall it’s been positive for our business. We quote more quickly and accurately and at a more competitive price.”

“There was another aspect to it, though. We are very customer oriented coupled with a strong renewal rate, and so with suppliers looking after us to sort out customer issues, the natural inclination is to stick with them. Yes, we knew we could get cheaper, but it was the service that mattered.

“However, COVID-19 came along and many of those relationships were diluted through furlough, so the time was right to revisit our procurement system and that’s when Lee Jones and Arron Mogridge from Fleet Procure came knocking.”

Transitioning to the Fleet Procure system

Andrew says that, having been shown what Fleet Procure could offer the business, and convinced enough to trial the platform, he then sat down and “literally ordered every single car through it to understand the system”.

Having comprehended how the cloud-based platform worked, Andrew then trained up a staff member on the system.

“By doing it this way I could understand the system ‘warts and all’. What I found encouraging was that  a number of our suppliers were already on it, which made the transition easier, and some of those who weren’t have now joined Fleet Procure.

“As you might expect, I had a list of criteria that I wanted the system to deliver on. Was it a one stop shop? What was stock availability? Did you have access to unique deals? Was there additional discount available? And was it an efficient way of checking availability?”

“Has Fleet Procure delivered on these criteria? Yes it has, and we’re sticking with it.”

What have been the benefits of using the system?

Andrew considers for a while before saying that he misses the relationships but adds that’s probably better from an efficiency point of view.

“Some of the things I didn’t appreciate at first was the contact history for each deal – so we can keep a history of any communication on a deal. I hadn’t appreciated the live pricing whereas the funder systems can have a lag on them. That’s a real benefit.

“There are some elements that I would like added, such as linking all updates to our CRM so that the customer can also see vehicle progress in real time. And the system is only as good as its dealers – if the dealers don’t respond that can be frustrating. There’s also an issue of editing data, that Fleet Procure has to do manually.

“But overall, the switch to Fleet Procure has only been positive. It has made our life more efficient and as a result we’ve probably gained more competitive pricing, as well as quoting more accurately. So I think the transition has been a significant success.” 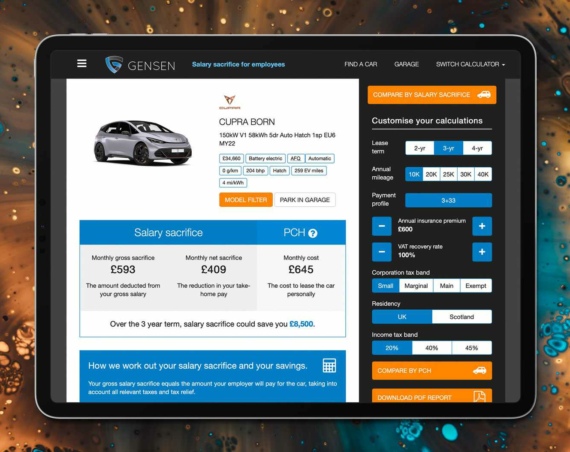 A broker guide to setting up salary sacrifice 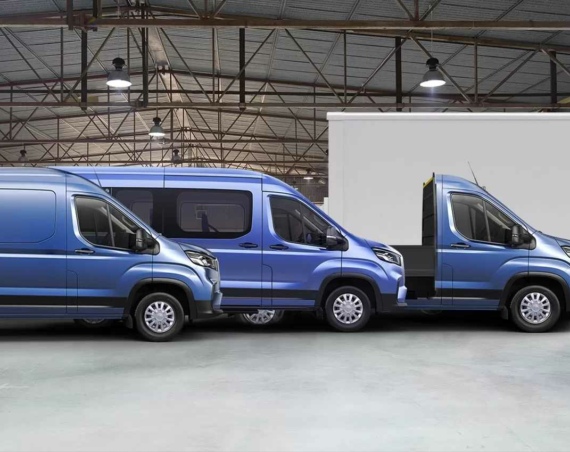 How brokers can accelerate their eLCV sales with Rivervale Maxus