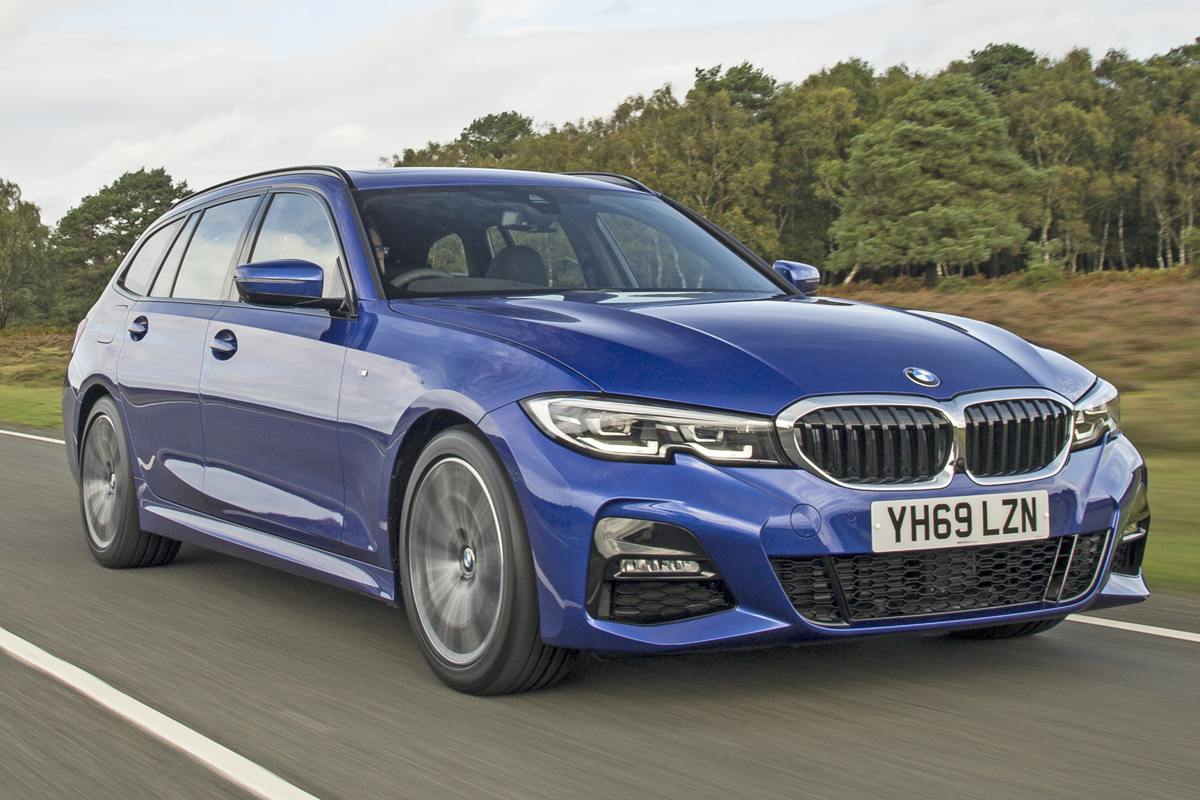 BMW has launched the latest generation of its 3 Series Touring. The popular estate goes on sale with three trim levels and eight powertrain options at launch.

The Touring essentially offering the same attributes as the saloon, but for those that need a bit more space. The new 3 Series Touring makes use of three petrol engines – 320i, 330i, and M340i – and three diesels – 318d, 320d, and 330d. The 320d and 330d can be specified with xDrive four-wheel drive, which is standard on the M340i Touring.

These will be boosted next year by the addition of the 330e Touring. BMW is adding its plug-in hybrid technology to the 3 Series estate for the first time, having been available on the previous generation 3 Series saloon only.