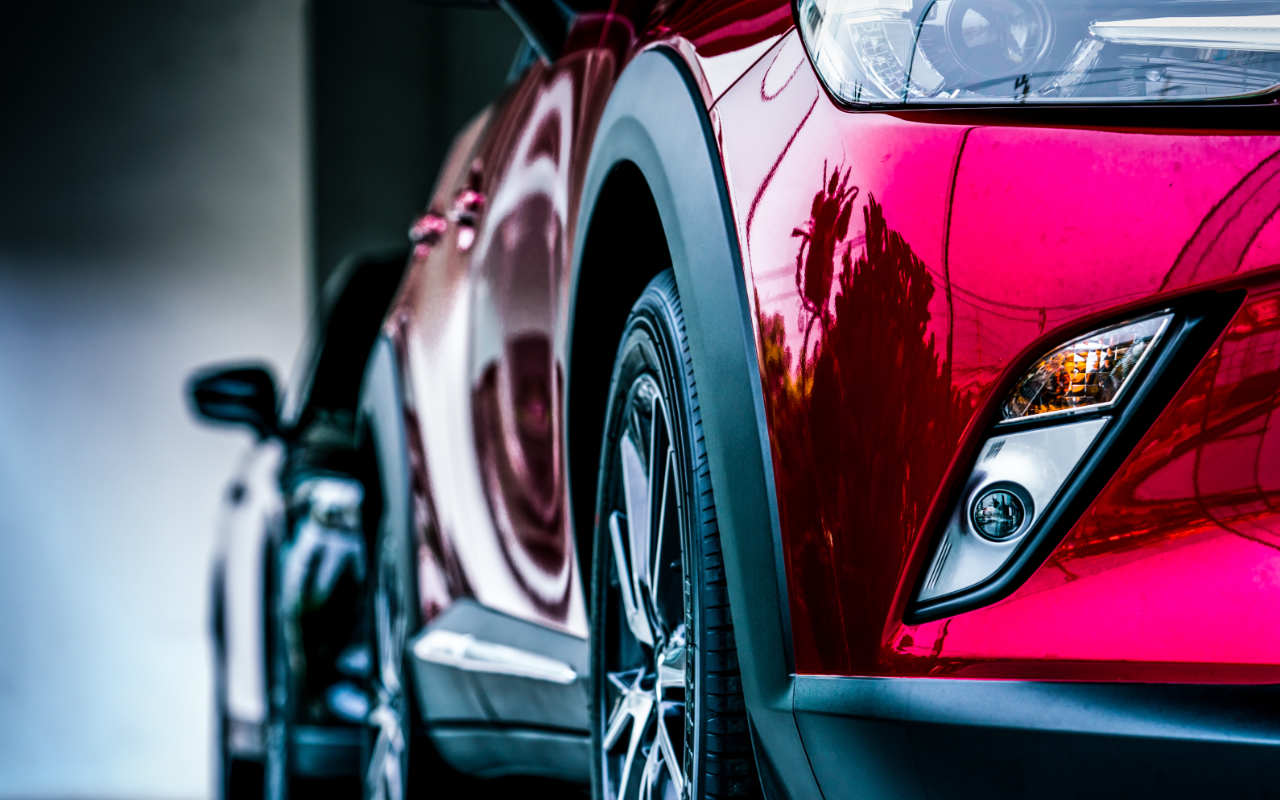 FLEET and business sales have taken the brunt of the decline in new car registrations during 2022 as car manufacturers favour more profitable retail channels.

July saw new car registrations fall for the fifth consecutive month: a 9.0% drop and a total of 112,162 cars.

According to the SMMT, the fall was down to supply issues, particularly the ongoing shortages of semiconductors. The industry organisation has now downgraded its forecast for 2022 to a fall of 2.8% over 2021 which would mean a market total around 1.6 million new cars. However, to achieve that figure the market would have to stage a significant recovery from its current run rate. “The automotive sector has had another tough month and is drawing on its fundamental resilience during a third consecutive challenging year as the squeeze on supply bedevils deliveries. While order books are strong, we need a healthy market to ensure the sector delivers the carbon savings government ambitions demand.”

“Ongoing global supply chain issues, predominantly the lack of semiconductors, continued to frustrate order fulfilment, exacerbated by Covid lockdowns in key manufacturing and logistics centres in China, plus disruption from the war in Ukraine, all of which restricted production output and thus supply into the UK new car market.

“Declines were driven primarily by a -18.2% fall in registrations by large fleets, to 50,014 units, while consumer registrations remained steady at 59,847 units. As a result, private registrations in the year to date are now 3.7% up on 2021 as manufacturers prioritise private customers.” MG, Kia and Hyundai up their volume

While overall new car registrations were down, there was a large variation in performance between brands.

MG, Kia and Hyundai are, respectively, the three most improved brands by volume for the year-to-date, with all three gaining more than 10,000 units.

Dacia, Tesla and Cupra took the next three ‘most improved’ positions.

At the other end of the spectrum Volkswagen saw a drop of more than 31,000 units year-to-date while sister brands SEAT and Audi suffered a fall of more than 15,000 units each for the first seven months of 2022.

Ford and Mercedes were the fourth and fifth worst performers by volume with drops of 15,241 and 13,591 respectively.

Battery electric vehicle (BEV) uptake grew 9.9% to 12,243 units to achieve a 10.9% market share for the month. Although the weakest monthly uplift recorded by BEVs since the pandemic, overall growth in the year has reached 49.9% to deliver a 13.9% market share.

“Demand for electric vehicles continues to paint an encouraging picture for the UK’s electrification journey, with the 12,243 EVs registered in July representing a 10.9% share of the new car market.

“While this growth is welcome, ongoing material shortages and vehicle supply issues continue to affect the EV market and could put the brakes on the good progress already made, leading to significant implications for fleet renewal.

“Policymakers have played an important role in helping to drive the uptake of electric vehicles this year and all eyes will be on the government in the autumn for clarity on company car tax rates beyond 2025 – with the hope that any changes remain gradual and proportional.” 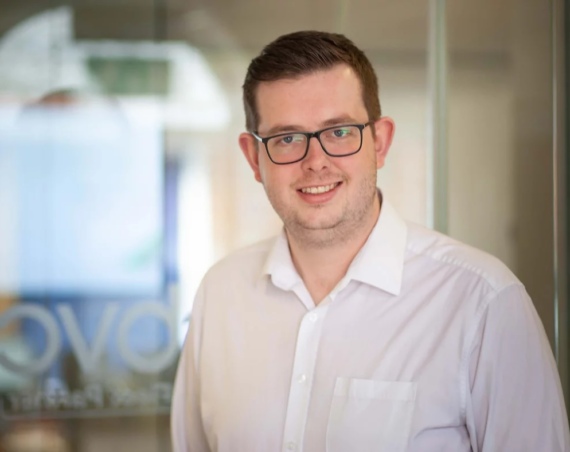 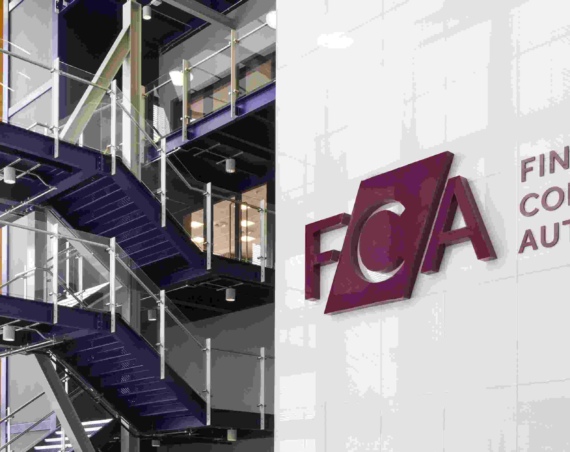