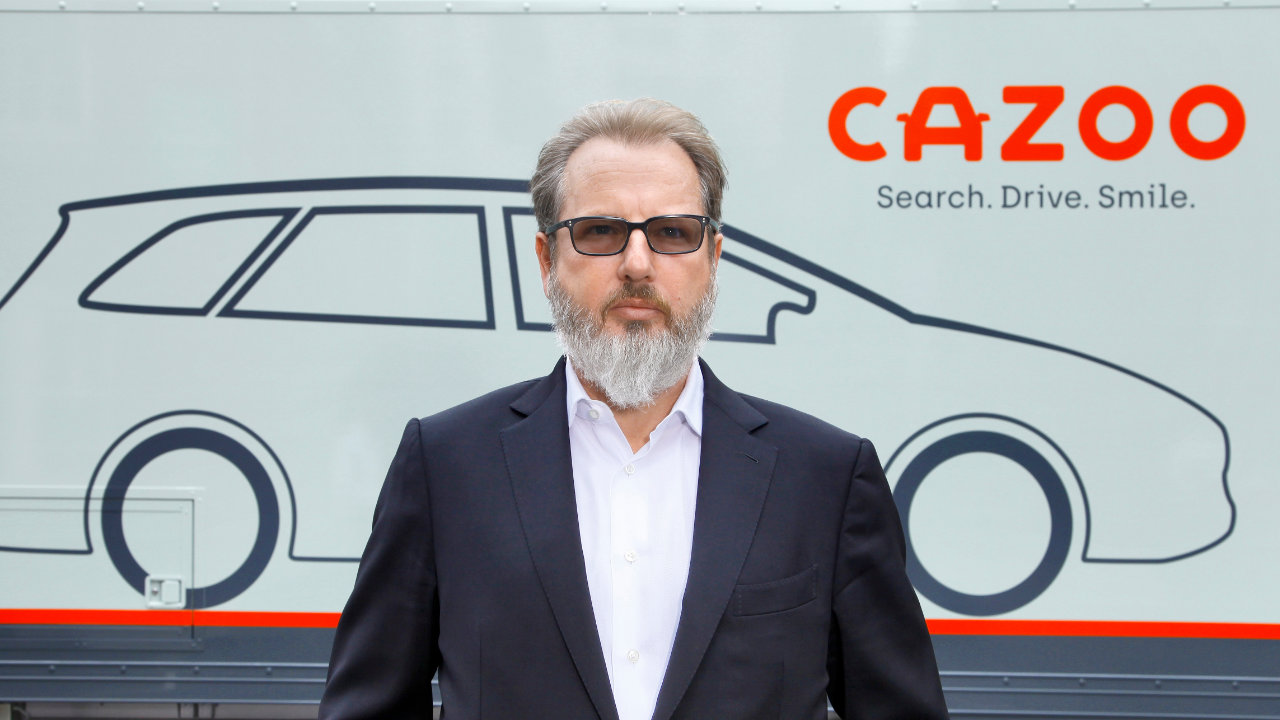 The closing of its subscription offering is part of a wider “business realignment plan” aimed at “cash conservation” rather than growing the business, according to CEO Alex Chesterton (main picture).

The winding down of Cazoo’s subscription service marks the end of the road for Drover – the business bought by the online retailer in December 2020 for £65.4 million.

At the time, Drover claimed to be the UK’s leading independent car subscription service and had 2,000 active customers. The business was then relaunched under Cazoo branding in mid-2021.

Confirming the cutbacks, a Cazoo spokesman said: “As part of the actions being taken, the company will no longer be offering its subscription service to new subscribers from the end of June, given the highly cash consumptive nature of this business model, but will continue to benefit from a sourcing perspective in the short term as existing subscription contracts come to an end.”

Cazoo has seen its share price plunge ever since it floated on the New York Stock Exchange in August 2021. The firm’s shares are currently trading down more than 85% in that time.

News of the closing of the subscription arm came as part of a wider “business realignment plan” which will see the firm make cuts of more than £200 million through a host of reductions. These cutbacks include the loss of around 750 staff – equivalent to 15% of headcount and a reduction in brand marketing spend.

Cazoo has been a prolific sports sponsor in the past 12 months.

In Cazoo’s annual results published less than a month ago, the business stated it had “approximately £67 million of financing in relation to our subscription fleet”.

As well as Drover, operating in the UK and France, Cazoo had also acquired subscription firms Cluno in Germany for £60.4 million, Swipcar in Spain for £23.6 million and Brumbrum in Italy for approximately £68 million. At the time Cazoo said:

“We believe our subscription model will expand the value proposition to consumers who are looking for an alternative to purchasing or financing a vehicle, while creating a recurring revenue stream and an additional source of inventory as once a car is returned following the final subscription period the car will be placed back on our platform for sale.”

Online rival Carzam entered voluntary liquidation at the end of May as investor cash dried up and the business no longer became viable. 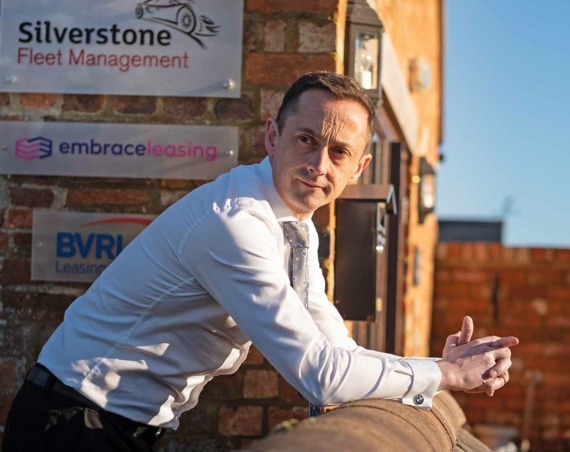 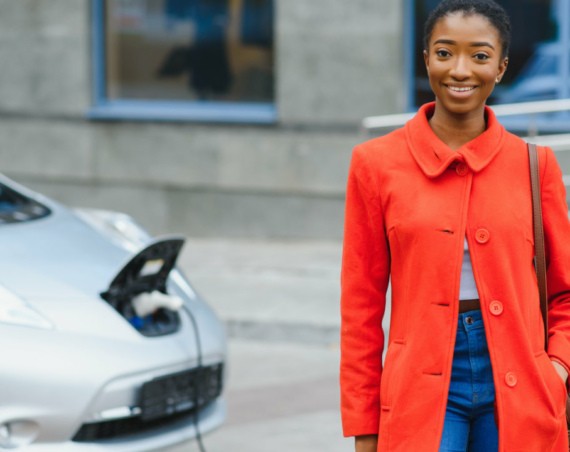