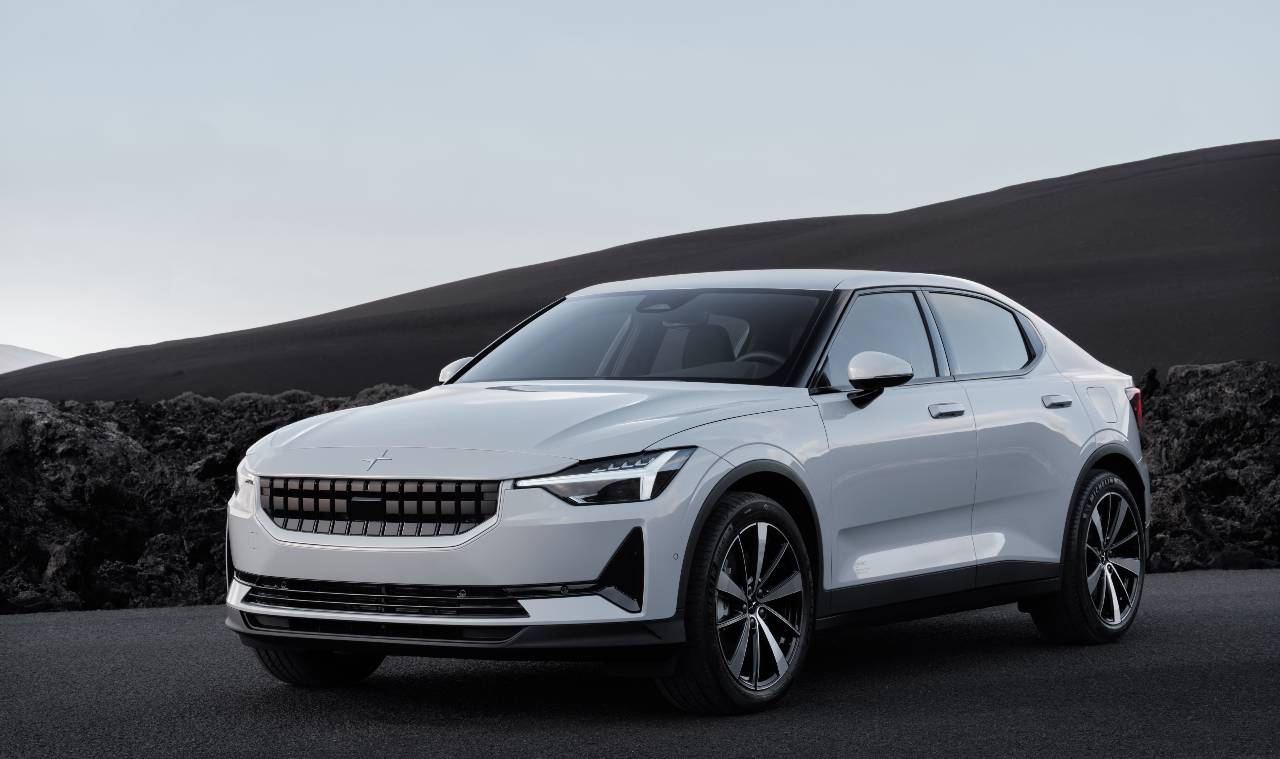 SWEDISH EV car maker Polestar has signed a three-year deal to use the Leaselink e-procurement facility from Ebbon-Dacs in both the UK and the Netherlands.

It follows a trial with an unnamed major international leasing company – most likely ALD Automotive or LeasePlan, the two leasecos most closely associated with the brand – and a similar pilot running in the Netherlands.

Ebbon-Dacs says the solution will then be rolled out to leasecos in both countries who are users of the Leaselink platform.

Under the arrangement, lease companies will use a new order in/order out module within Leaselink to send orders directly to Polestar for fulfilment.

Kay Saunders, head of fleet operations (left), who is responsible for the project for Polestar, said the use of Leaselink was critical to fulfilling orders for fleet customers in both the UK and the Netherlands, particularly for the Polestar 2 model (main picture).

To make our customer journey as straightforward and easy as possible, we needed two things: simplicity and automation. Leaselink delivers both and will make a real difference to our business.  After the launch in the UK, we intend to roll this out to all the other major leasing companies who use Leaselink. In the Netherlands we will use a similar approach.

Ebbon-Dacs chief commercial officer, Justine Hawkins, said the partnership with Polestar revolutionised the way Leaselink can be utilised by manufacturers or retailers.

“The order in/order out module processes order data from the manufacturer or retailer to update key vehicle data, delivery dates and status directly into the lease company’s back office. This provides our leasing community with accurate, real time updates and information which eradicates errors and improves order communications for end user customers.” 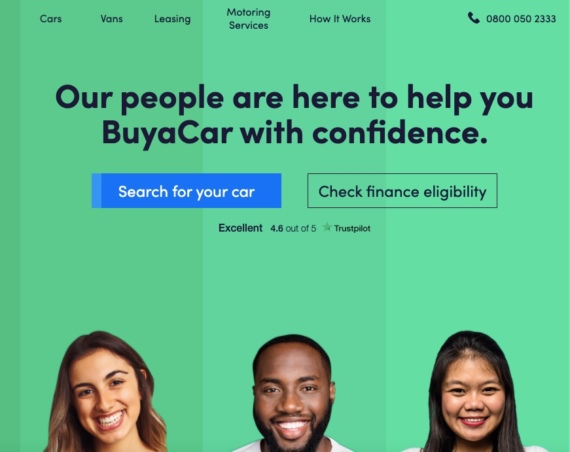 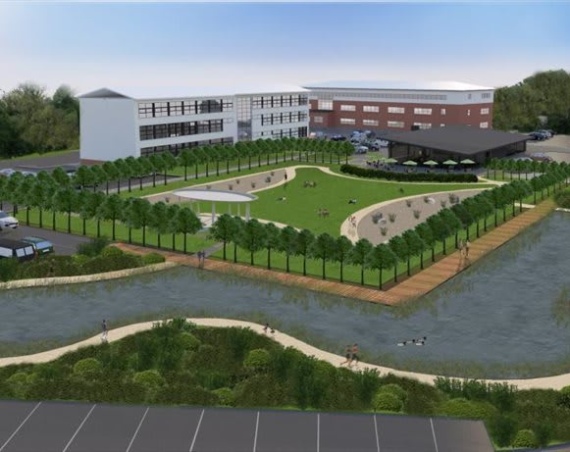