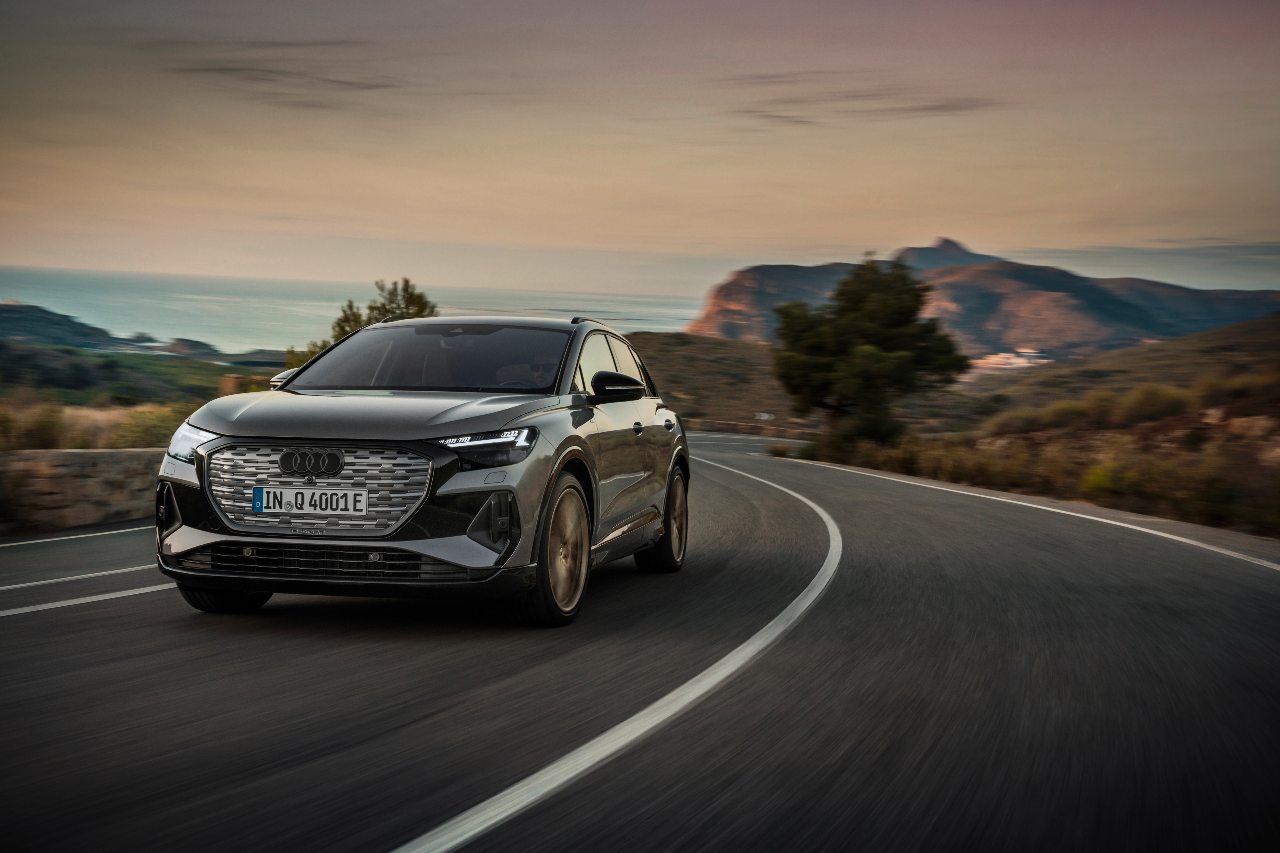 DRIVERS are reconsidering their car ownership and usage according to data from Leasing.com, with fewer miles covered and lower running costs shifting opinions towards electric vehicles (EVs).

Petrol may remain the dominant fuel for the first six months of 2021, with 62% of enquiries through the site. However, its popularity is growing at a slower rate than that of EVs.

Electric car enquiries have risen by 27% and hybrids by 57% over the first half of the year, though the largest increase in interest comes with plug-in hybrids (PHEVs) at a 78% increase compared with the first half of 2020. To put it in perspective, petrol models have only seen a 3% growth, while diesels have dropped 13%.

Customer queries also indicate that a lower average annual mileage is the norm. The figure has been falling gradually for years, but with the impact of the pandemic, expected annual mileage in enquiries has dropped 20% from a pre-pandemic 10,000 per annum to 8,000 miles.

The nationwide shift in working patterns for significant numbers of employees – particularly office-based roles – means that the annual average mileage figure is likely to remain lower rather than bounce back once the country is fully opened up again, believes Leasing.com.

Value for money is clearly an increasing part of drivers’ concerns as premium brands have lost ground in terms of enquiries. For example, Mercedes-Benz has no models in the website’s top 10, whereas the company’s A-Class was top in the first half of 2020 suggesting reduced OEM support in the sector.

This year, the Audi A3, Vauxhall Corsa, and Volkswagen Golf are the most popular models, as opposed to the A-Class, Nissan Qashqai, and Range Rover Evoque.

Other trends include longer leasing periods, shifting from 24 month deals in 2020 to 48 months in 2021, and an impatience in customers looking at lead times.

Drivers are more likely to pick an in-stock model rather than submit their own specification as global lead times for new cars increased to 22 weeks on average in April 2021, compared with 12 weeks in February. Enquiries for in-stock vehicles were up 7% compared to factory orders in April, as opposed to April 2019 (the last ‘normal’ year for car sales) when they were 27% down.

Dave Timmis, managing director of Leasing.com, said: “Driven by increased environmental awareness, new government emissions targets, investment by manufacturers and changing mileage requirements, the speed of adoption of EVs via our website is outperforming the rate of growth in the wider new car market.

“We are also seeing that, while people are leasing for longer and opting for more affordable makes and models, they are not willing to wait for the semiconductor shortage to disappear, instead seeking out in-stock, pre-built models.” 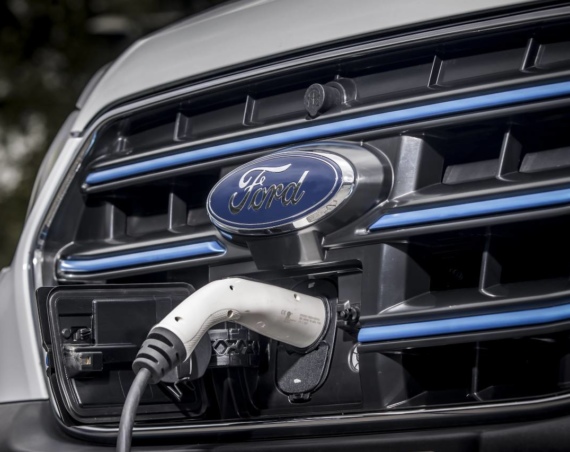 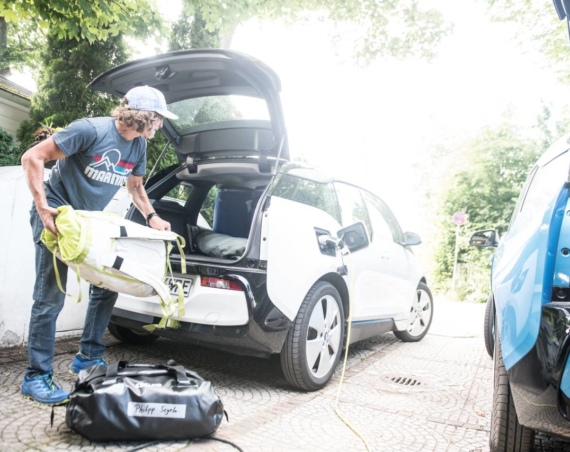