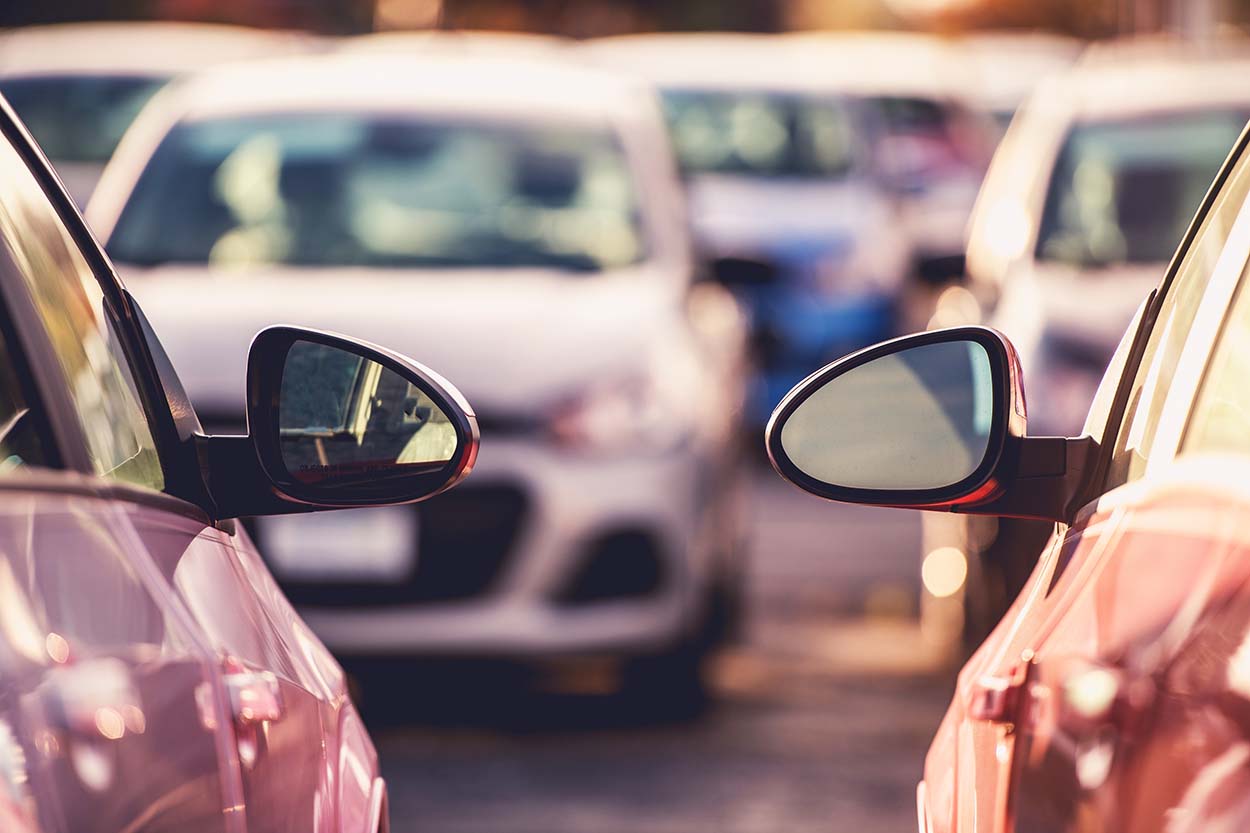 VIEWS are being sought by Leicester City Council over the introduction of a proposed Workplace Charging Levy (WCL), with a public consultation open until the middle of March 2022.

Following initial consultations carried out over the summer, the local authority has now published more detailed plans for the WCL covering Leicester.

The citywide plans aim to reduce the amount of congestion in Leicester, as well as improving local air quality, with income from the scheme set to be invested in local public transport infrastructure.

Under current WPL proposals, most employers with more than 10 spaces would pay £550 per space per year for a licence to provide car parking for their employees. The city council has calculated that a large number of small businesses in Leicester means nine out of 10 firms would be too small to have to pay.

Income is expected to be around £95 million over the first 10 years, which the city council would match with other grants to invest up to £450 million in transport infrastructure.

Proposals included within the council’s draft Leicester Transport Plan that would benefit from WCL funding include more than 400 electric tram-like buses by 2030 on 25 services across the city, as well as five commuter services linking park and ride sites.

Other proposals include giving buses priority on key routes to improve reliability and allow a regular and frequent service, affordable bus fares, a comprehensive network of cycleways across the city centre and local neighbourhoods, and improvements made to the regional rail network.

A Workplace Parking Levy has been a consideration for some time in terms of addressing the city’s present and future transport needs, and it is clear it could play a major role in financing the kind of improvements set out in the draft Leicester Transport Plan, which are vital if we are to meet both the city’s transport needs and its environmental obligations.

Of course, people need to know there’s a reliable, convenient public transport system available if they are to be persuaded to leave their cars at home, and the money raised by a WPL would enable us to make huge steps forward in delivering that over the coming years.

In the UK, only Nottingham has introduced a similar workplace parking levy, which has been in operation since 2012. During that time, more than £60 million has been added to council coffers, which has been invested in public transport systems including tram, bus, and railway improvements. Birmingham, Edinburgh, Oxford, Reading, and several London boroughs are also considering similar schemes.

Any WCL scheme would require government approval, which if granted, could see the levy start in early 2023. Between 450 and 600 larger businesses across the city are likely to come under the scheme.

Responses for the Leicester Workplace Parking Levy can be made at the council’s website, which closes on 13th March 2022. 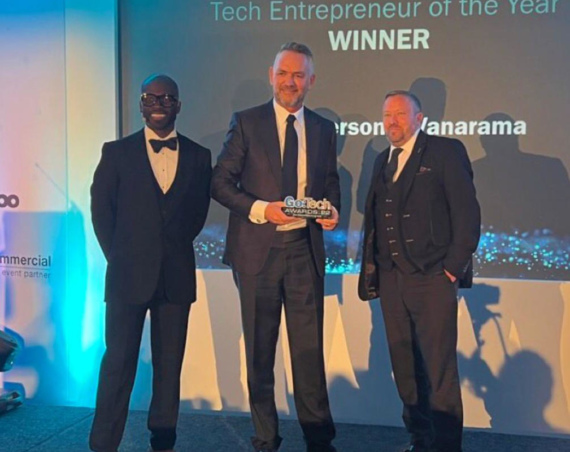 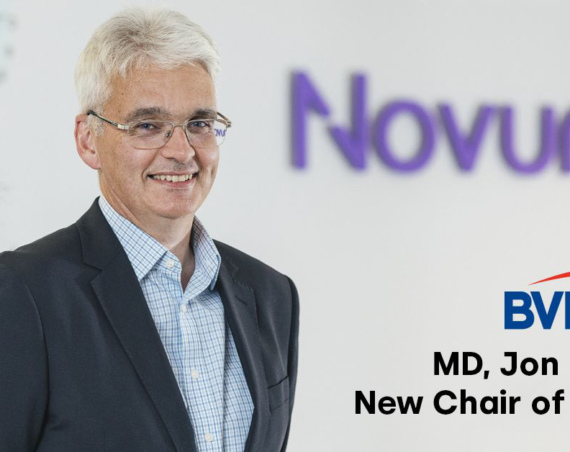