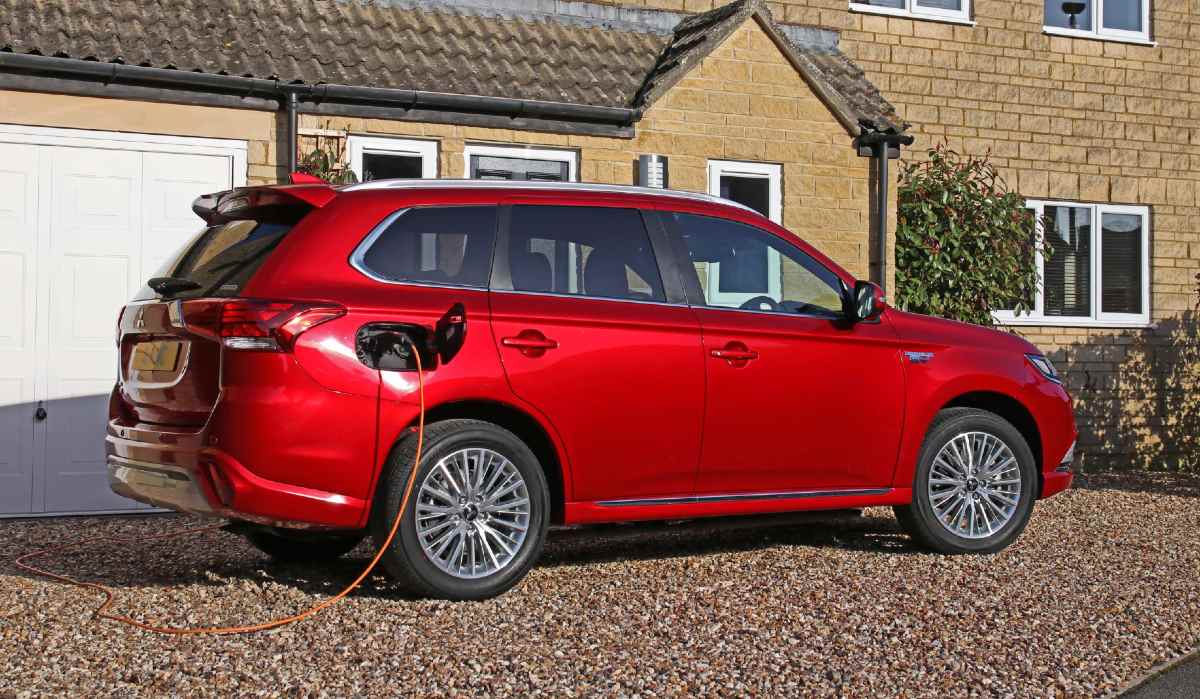 THE popular Mitsubishi Outlander PHEV SUV and L200 pickup will be no more – or at least their replacements, because Mitsubishi has announced a dramatic stop to new model introductions to the European market (Monday, 27 July 2020).

The company said in a statement issued by the board of directors that Mitsubishi Motors Corporation would “freeze the introduction of new models to the European market”.

The statement continued to say that sales of existing models would continue as would after-sales and service.

The dramatic announcement is part of a three-year mid-term business plan called Small but Beautiful, which concentrates its management resources on its core regions and technologies – in other words the ASEAN region where it is competitive.

Mitsubishi is part of the Renault-Nissan Alliance. 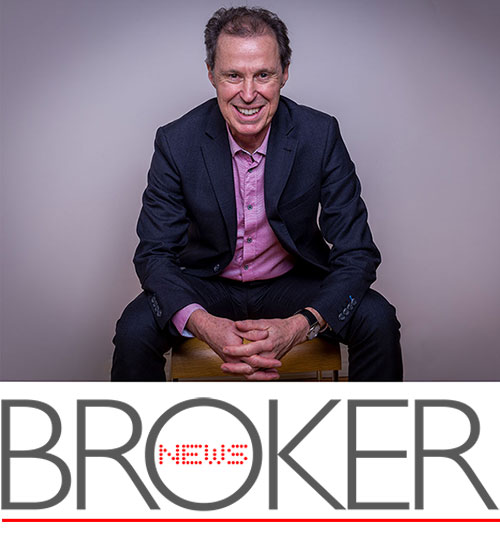 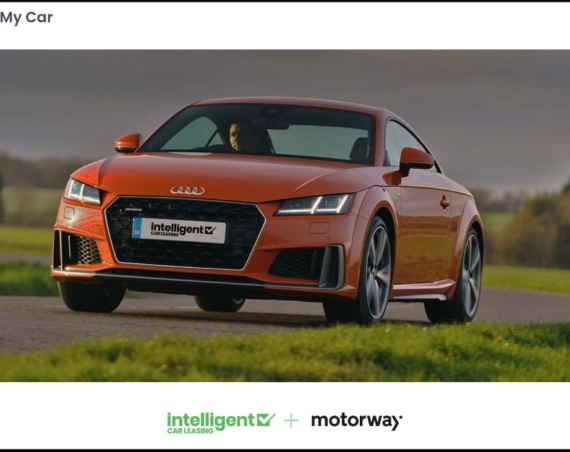 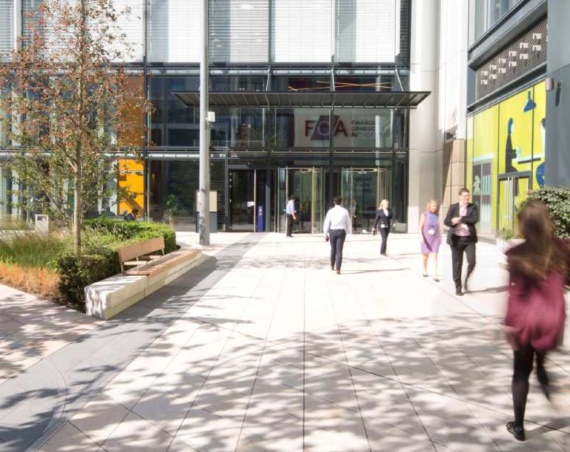