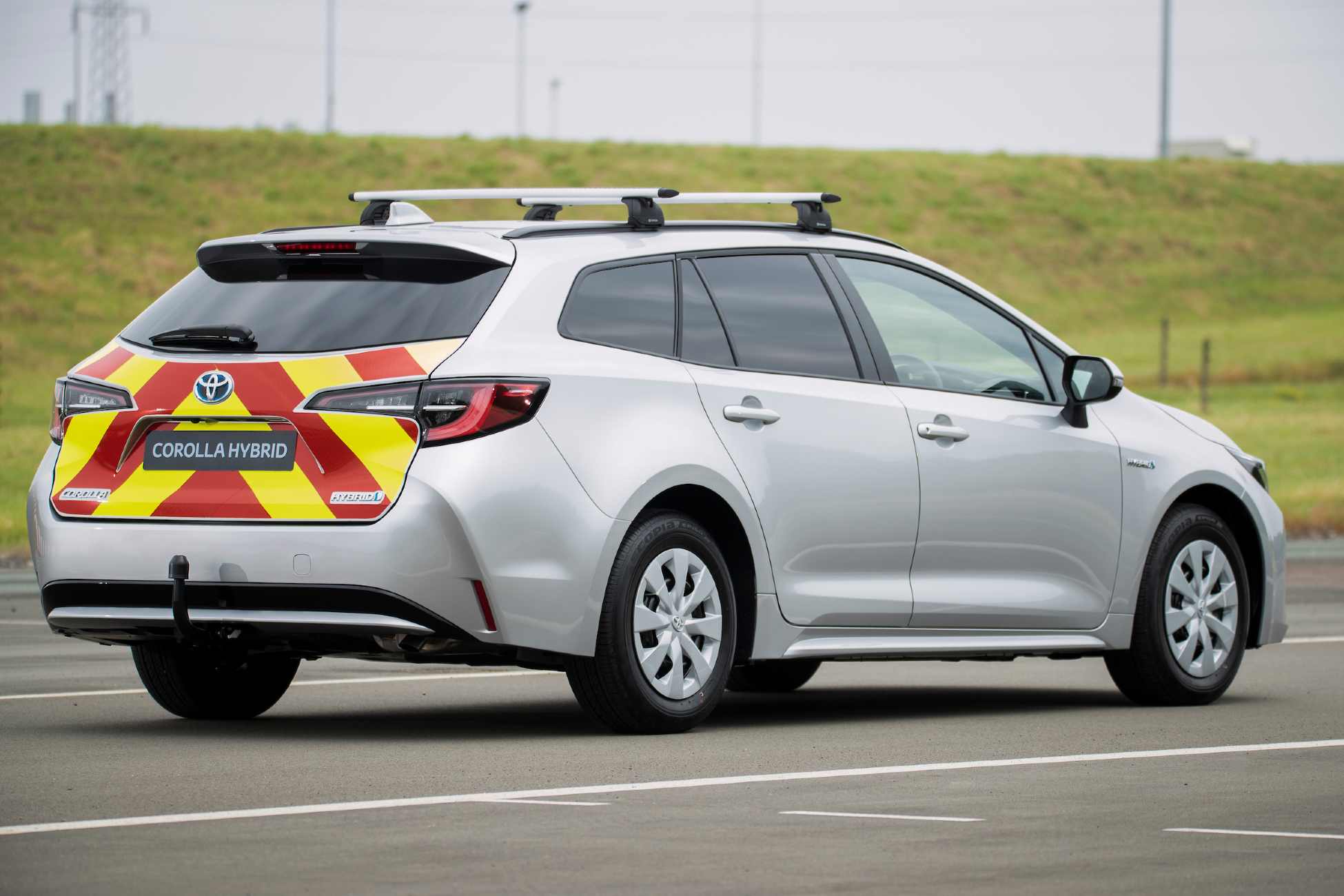 WELL, here’s something that’s been kept neatly under wraps by Toyota – the world debut of its Toyota Corolla van at the CV Show (31 August-02 September 2021).

Based on the Corolla Touring Sports 1.8 Hybrid model but with the rear seats removed and replaced with an accessible load area and with the rear windows darkened.

The new Toyota Corolla Commercial Van will be built at Toyota’s UK Burnaston plant and uses the same hybrid petrol-electric technology as the Corolla passenger cars, allowing it to run in pure EV mode for limited periods.

Its introduction further strengthens the Toyota Professional range of light commercial vehicles: Proace, Proace City, Land Cruiser Commercial and Toyota Hilux. The range also increased earlier in the year with the launch of the Proace Electric medium van and later in 2021 is expanding further with the launch of Proace City Electric, providing greater choice in the small/compact van segment.

The new model is scheduled to go on sale in summer 2022, with the UK being its first market. Initially a single version will be offered, with specifications to be announced nearer the time of order books opening, expected to be later this year. Indicative pricing, subject to confirmation, is £22,134 (commercial vehicle, on-the-road).

A full preview of the Commercial Vehicle Show – minus the surprise debut of the Corolla Commercial of course – and supported by leasing broker Leasing Options, is available on sister title FleetandLeasing.com. 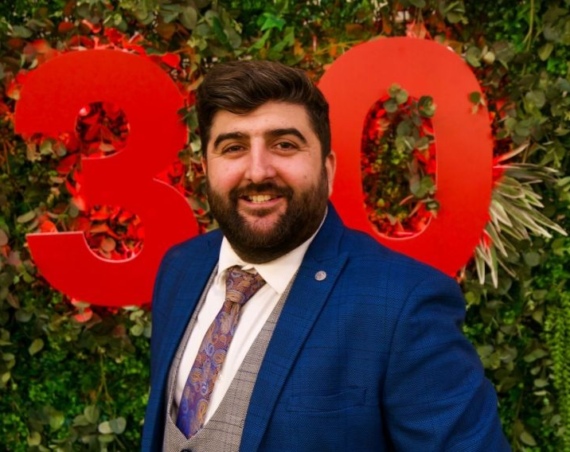 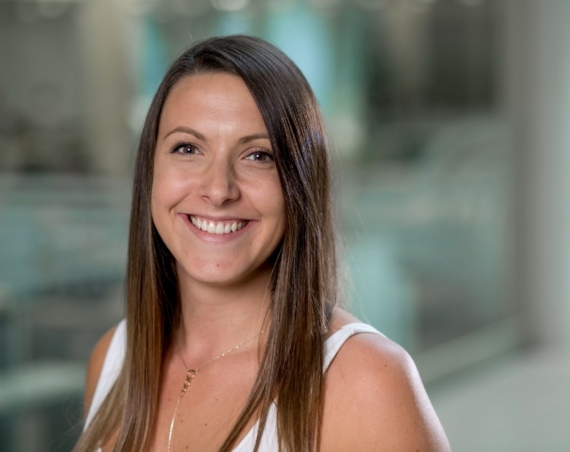