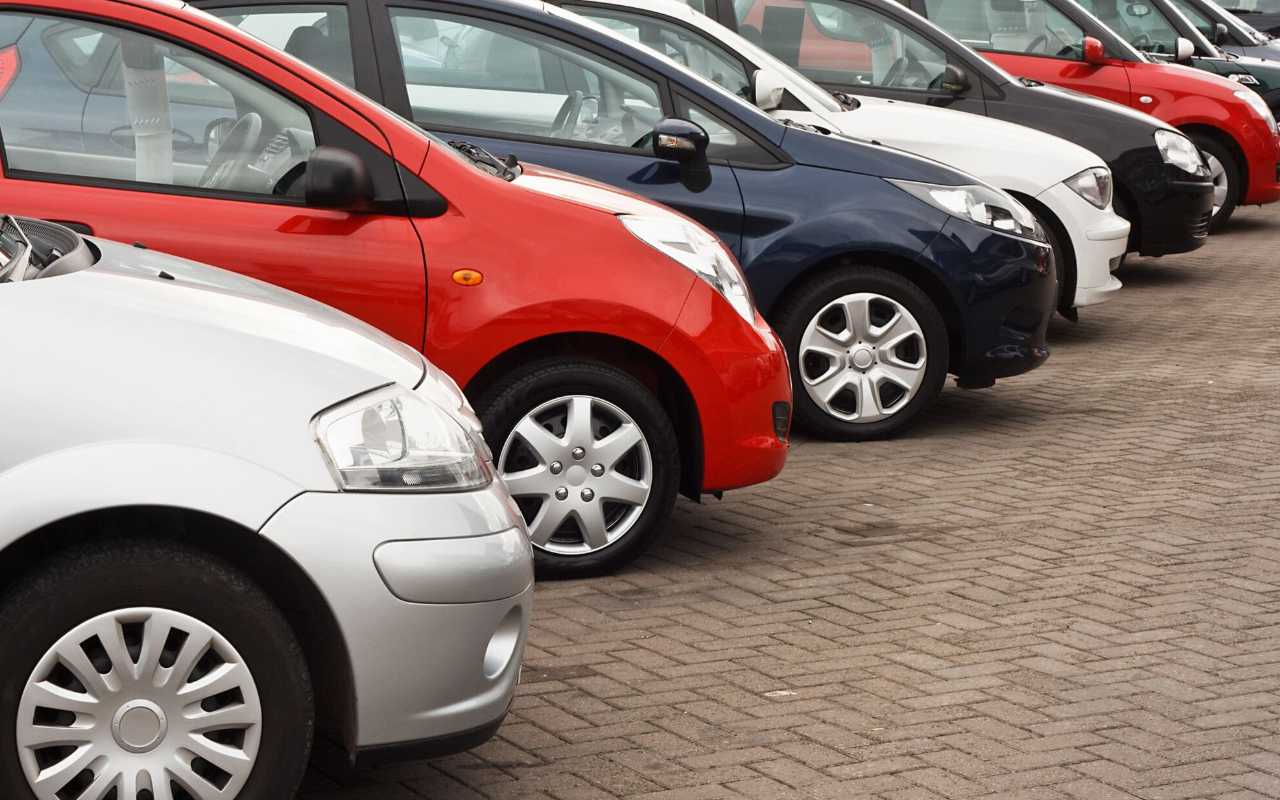 AS THE cost of living crisis digs in, a new report suggests consumers are changing their attitude towards new cars.

Influencing factors over the used cars they are likely to choose are dominated by economic factors – with the top five answers being:

The reasons chosen by respondents for changing their used car include their old car needing replacing (51%), just feeling like a change (41%), personal finances having improved (37%), buying a second or third car for fun (9%) and local clean air regulations (5%).

Those opting for a petrol or diesel car say that their reasons for doing so include electric vehicles being too expensive (47%) and trusting petrol and diesel technology (43%).

Those choosing hybrids or electric say that electric power is the future (52%) and it is right for the environment (38%).

When it comes to paying for their car, the top answer is:

Finally, when asked how the cost of living would affect their motoring, just 12% of consumers said there would be no change. Impacts mentioned include reducing car use (37%), using their car as usual but making savings elsewhere (26%), delaying servicing or repairs (26%), delaying buying another car (25%) and using public transport as an alternative (15%).

“The results here show very clearly how the cost of living crisis is rapidly changing consumer perceptions of the cars they plan to buy, the reasons behind their choices, and their car use.

“Certainly, it looks as though there may be a shift away from new towards used, with an emphasis on more affordable and economical models. People are clearly worried about the direction of the economy and expect to change their motoring habits accordingly.”

The Startline Used Car Tracker is compiled for Startline by APD Global Research. 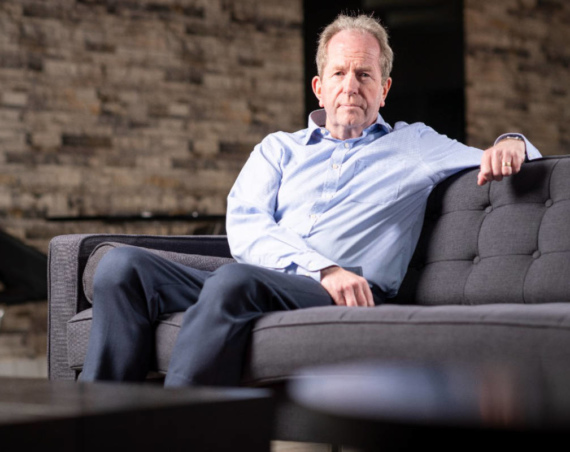 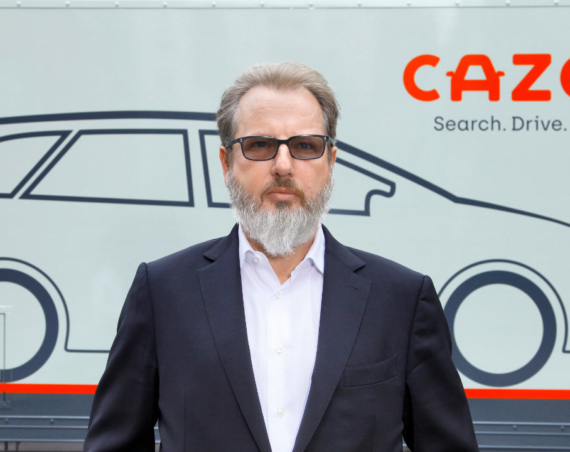