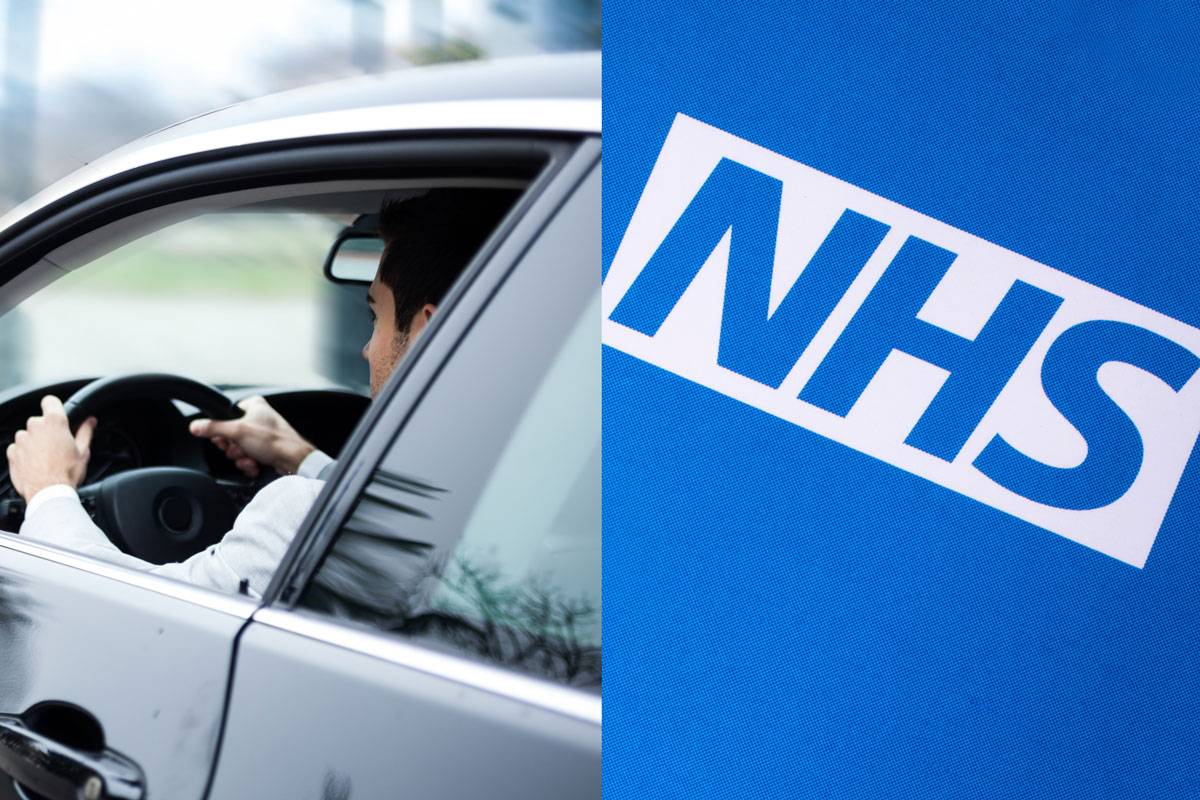 YOU’RE no doubt aware that the government has introduced a levy that will effectively increase National Insurance by 1.25%. It’s to fund £12 billion a year to be spent on the NHS and social care.

So far so good.

But what’s the impact on companies that take company cars? Essentially there will be more Class 1A NIC to pay for employees that take a company car from the 2022/23 tax year: 13.8% plus the 1.25% levy.

Commenting on the introduction of the levy, Jeff Whitcombe of BCF Wessex said:

“The rise appears permanent, but it will be more transparent from 2023 when the ringfenced Health and Social Care Levy of 1.25% will be introduced.”  He added. “As the legislation required to introduce the new levy is already making its way through Parliament and is likely to be on the statute books within weeks we’re going to have to deal with its impact and consider how it might be mitigated.”

It makes the argument to choose an EV even more critical as this will be the lowest tax option.

That’s very much the view of Arval consultant Richard Cox who says: “The change in NI improves the position of low carbon vehicles relative to others, so while there is an increase for EVs, it is much lower than for PHEV and much, much lower than for ICE.”

He goes on to add that, as a general principle, the biggest impact of the NI increase for employers and employees is on salaries, where there is a combined 2.5% increased tax charge. In contrast, for company cars the rate is half of that at 1.25%, since an employee does not pay NI on benefits.

As ever, the advice is to ensure that the company fleets that brokers manage use whole life cost analysis to demonstrate the benefits of plug-in cars.

What about salary sacrifice?

Generally speaking, companies that are using salary sacrifice schemes based around EVs will find such schemes even more attractive for both employer and employee.

“As the employee is paying a reduced amount of salary, the amount of NIC is reduced. Meanwhile, for employers there’s lower NIC to pay on the reduced salary, so there are winners all round,” continues Whitcombe.

However, we always have to be aware that the OpRA rules may change, but until that happens salary sacrifice with EVs will be highly attractive to companies.

The tax changes in detail

National Insurance contributions (NICs) will increase by 1.25% for one year only for employees, employers and the self-employed from‌‌ ‌April‌‌ ‌2022. This will cover both Class 1 (employee and employer), Class 1A and 1B and Class 4 (self-employed) NICs. Those above State Pension Age are not impacted by the April 2022 changes.

From April 2023, a new ringfenced Health and Social Care Levy of 1.25% will be introduced which will apply to those who pay Class 1 (employee and employer), Class 1A and 1B and Class 4 (self-employed) NICs and will also be extended to those over State Pension age who are in work. When the new levy comes into effect, National Insurance rates will revert back to current levels.

The levy will also apply to individuals above State Pension age with employment income or profits from self-employment above £9,568.

The government will also increase by 1.25% from April 2022 the rate of income tax which is paid by people who receive dividend income from shares. 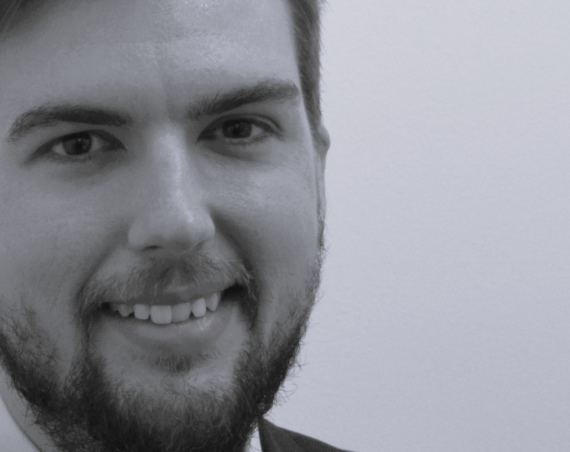 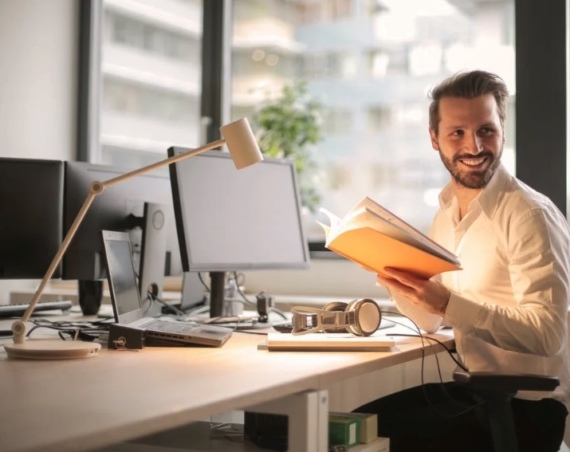